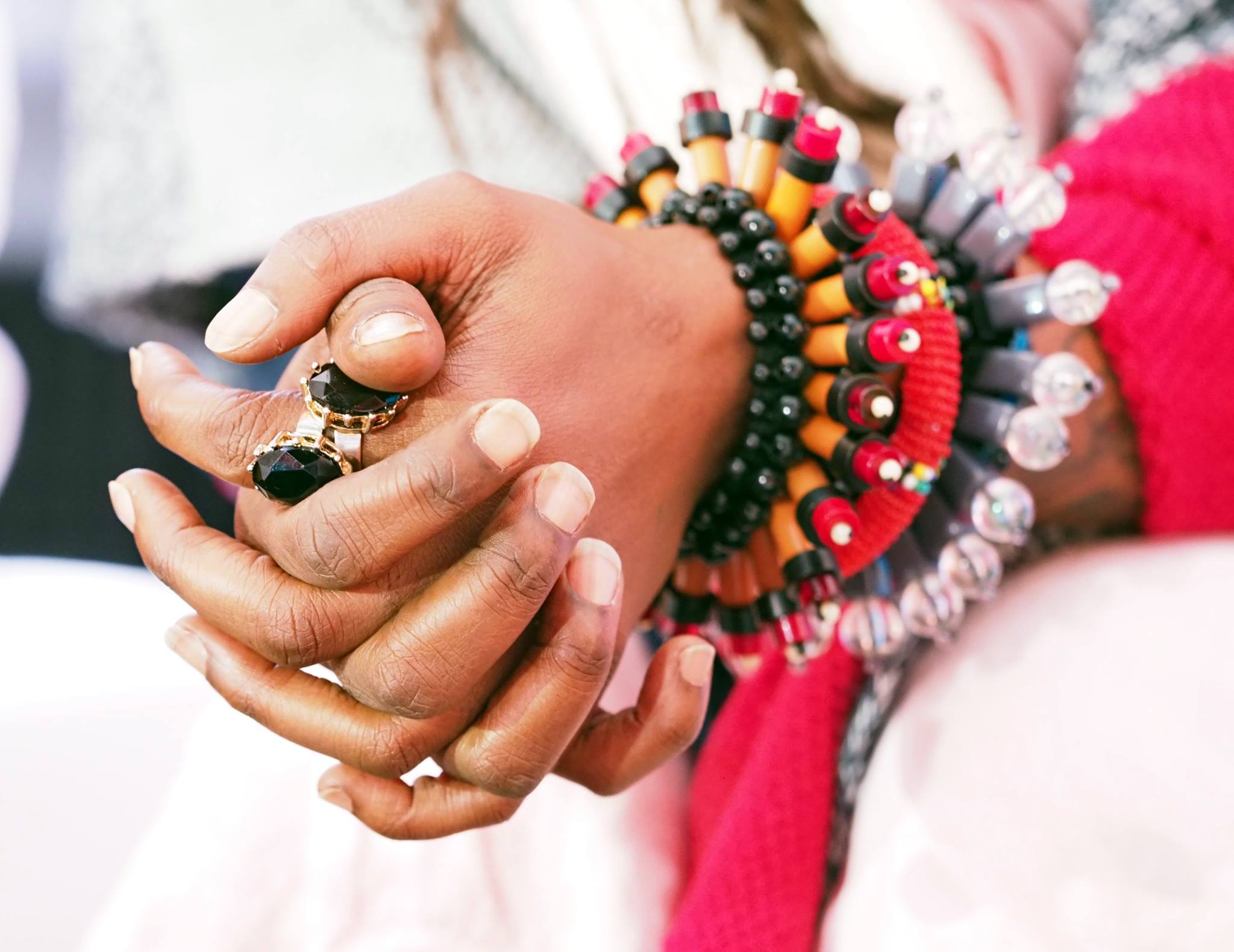 Apparatjik with Buika and Void

A tragic soul gains new life on the Day of the Dead.

Day of the Dead was a collaborative performance by Apparatjik, Concha Buika and Void at Bergen International Festival 2016. Through a series of real time generated, audio-, midi- and motion-reactive, layered projections a unique visual narrative was created to accompany the bands performance. This one time event was created as an interactive experiment, investigating strategies for creating a full length opera celebrating the life and death of the artist Julia Pastrana.

Cinematography, editing and grading by TYD filmproduksjon
Music by Apparatjik

Julia Pastrana was born in Mexico in 1834 with two extremely rare syndromes. One resulted in a protruding jaw and the other, dense hair growth over her whole body.

She was called “the ape woman” and performed throughout Europe. After her death her embalmed body ended up in Norway as a fairground attraction at Lunds Tivoli.

She was later preserved at the University of Oslo until, after a long political battle her body was buried in the Catholic tradition in Mexico in 2012.

The Day of the Dead is a colorful Mexican festival that eases the spiritual passing of those who have died. This festival is central when Apparatjik, in collaboration with Void and Mexican artists Laura Andersen Barbata and Concha Buika, present a staged concert production to honor Julia Pastrana both as an individual and an artist.

Apparatjik is a multi-disciplinary and flexible collaboration founded in 2008 by Jonas Bjerre from Mew, Guy Berryman from Coldplay, Magne Furuholmen from a-ha, and celebrity producer Martin Terefe. 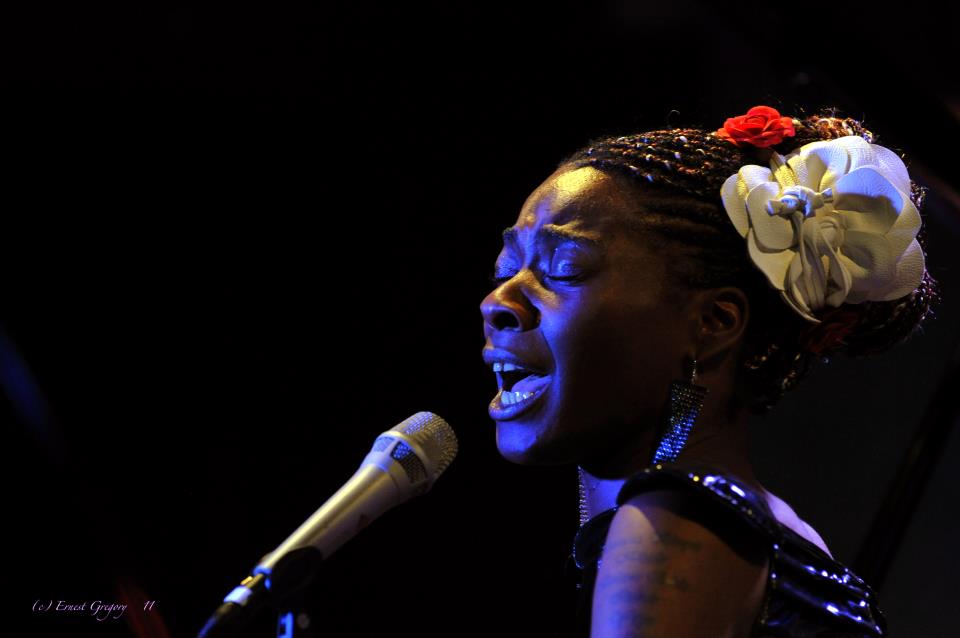